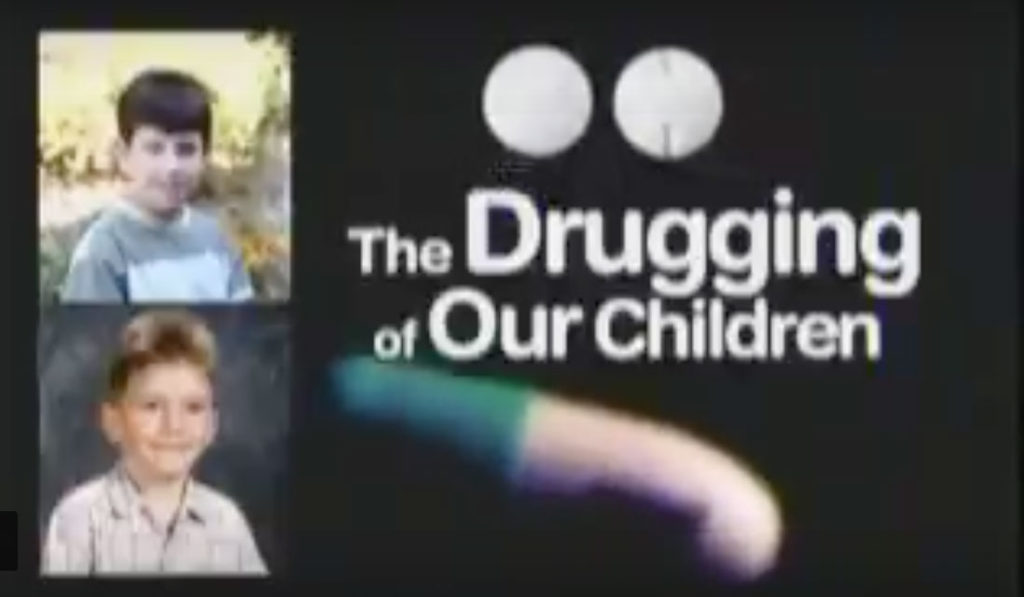 My viewpoint on ADHD and the current trend of labelling and medicating.

Without a doubt, I would have been labeled with this disorder had it been invented in the 1970s. Fortunately for me, I was just seen as a fidgety kid with lots of energy,  who daydreamed, and had lots of creative interests often distracting from the studies that were of least interest.

For those studies that I found profoundly difficult and/or boring, I was placed in special studies where I was tutored one on on to catch me up. There was great care taken with me on a personal level fortunately because this was in a terrific school. And I think all the kids who struggled in certain classes were treated likewise. In reflection, without a doubt it was my pursuit of sports, hobbies, musical and artistic endeavors that fulfilled me and calmed me.

Nevertheless, never was there an effort to label me with a disease or a disorder. Today, what I see is a frightening trend of labeling and medicating to solve the problems that were once treated on a personal and caring and individual basis (from tutoring/counseling to diet changes like simply removing sugar from one’s diet). This dangerous trend of prescribing psychotropic drugs is so rampant now it’s beyond belief. Nearly 7 out of 10 Americans are on prescriptions today and those drugs with the most severe side effects (the psychotropic versions) often cause a lifetime addiction problem. I observe those side effects on a daily basis among people close to me.

1. PROFITS The medical industry and pharmaceutical companies have realized that there are huge profits to be made and have engaged in the most aggressive campaigns to sell their products (often playing on our fears of desease and disorder).

2. CONVENIENCE & PRESSURE  Parents choose the most convenient solutions today to solve the problems that were once handled on a more personal and individual basis. Schools often pressure the parents to put their kids on medications often with the threats of dismissal if they don’t comply.

3. POISONS IN OUR ENVIRONMENT Environmental factors are increasing our disorders and disease on a massive level. From the poisons like glyphosate being sprayed on our crops, to the mercury and aluminum laced vaccines that are being handed out like candy, these poisons are entering our bodies and causing sometimes irreversible damage to our bodies, skyrocketing the levels of everything from autism to dementia.

“In the absence of any objective medical tests to determine who has ADD or ADHD, doctors rely in part on standardized assessments and the impressions of teachers and guardians while leaving little room for other causes or aggravating factors, such as diet, or environment……..diagnosing a child or adolescent with ADD or ADHD is often the outcome, although no organic basis for either disease has yet to be clinically proven. Psychiatrists may then prescribe psychotropic drugs for the children without first without making it clear to parents that these medications can have severe side-effects including insomnia, loss of appetite, headaches, psychotic symptoms and even potentially fatal adverse reactions, such as cardiac arrhythmia.

And yet, despite these dangers, many school systems actually work with government agencies to force parents to drug their children, threatening those who refuse with the prospect of having their children taken from the home unless they cooperate.”  Gary Null 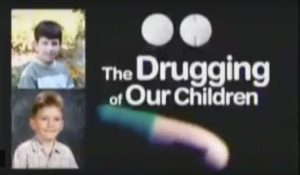 The pharmaceutical industry is the primary force behind the creation and promotion of new disorders simply so they can sell more medications. “How Big Pharma creates diseases for its medications. It’s big business!”

“Pharmaceutical companies are actively involved in sponsoring the definition of diseases and promoting them to both prescribers and consumers.”