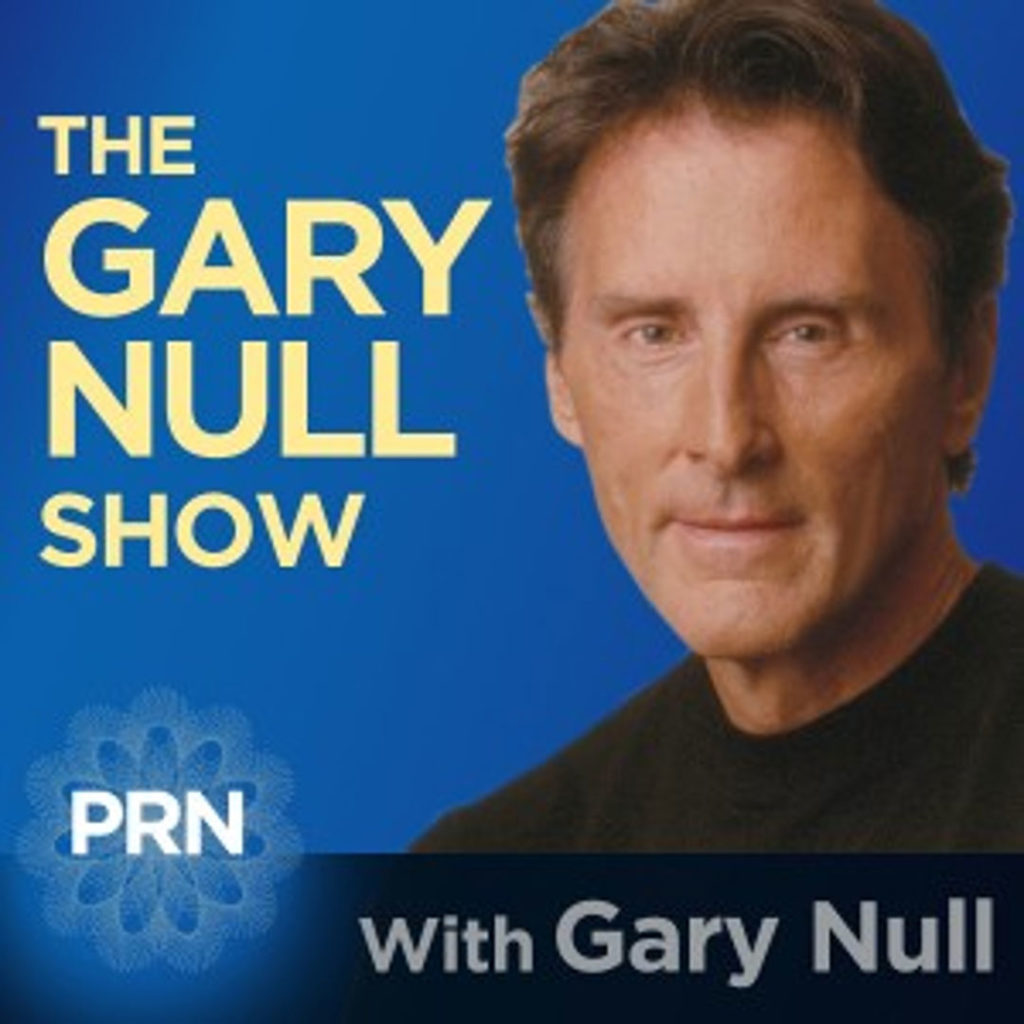 PLAGUE OF CORRUPTION: The case against our federal health handling of Covid 19

“Kent Heckenlively is an attorney with a jurist doctoral degree, a science teacher and a founding contributing editor of Age of Autism, a daily web newsletter about the autism epidemic that investigates autism as an environmentally induced and treatable illness. In the past he has worked for US Senator Pete Wilson from California and the US Attorney’s Office in San Francisco. His daughter Jacqueline has severe autism due to a vaccine injury. Kent is the co-author with Dr. Judy Mikovits of the recent book “Plague of Corruption: Restoring Faith in the Promise of Science” — which recounts Dr. Mikovits’ career over the past four decades working with the cutting edge of viral research both within and outside of government. 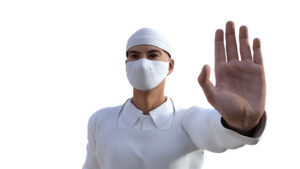 Earlier Kent authored “Inoculated: How Science Lost its Soul in Autism,” which tells the story of how vaccines have become a 30 year disaster since the passage of Ronald Reagan’s 1986 National Childhood Vaccine Injury Act that gave vaccine makers immunity from vaccine injuries.”