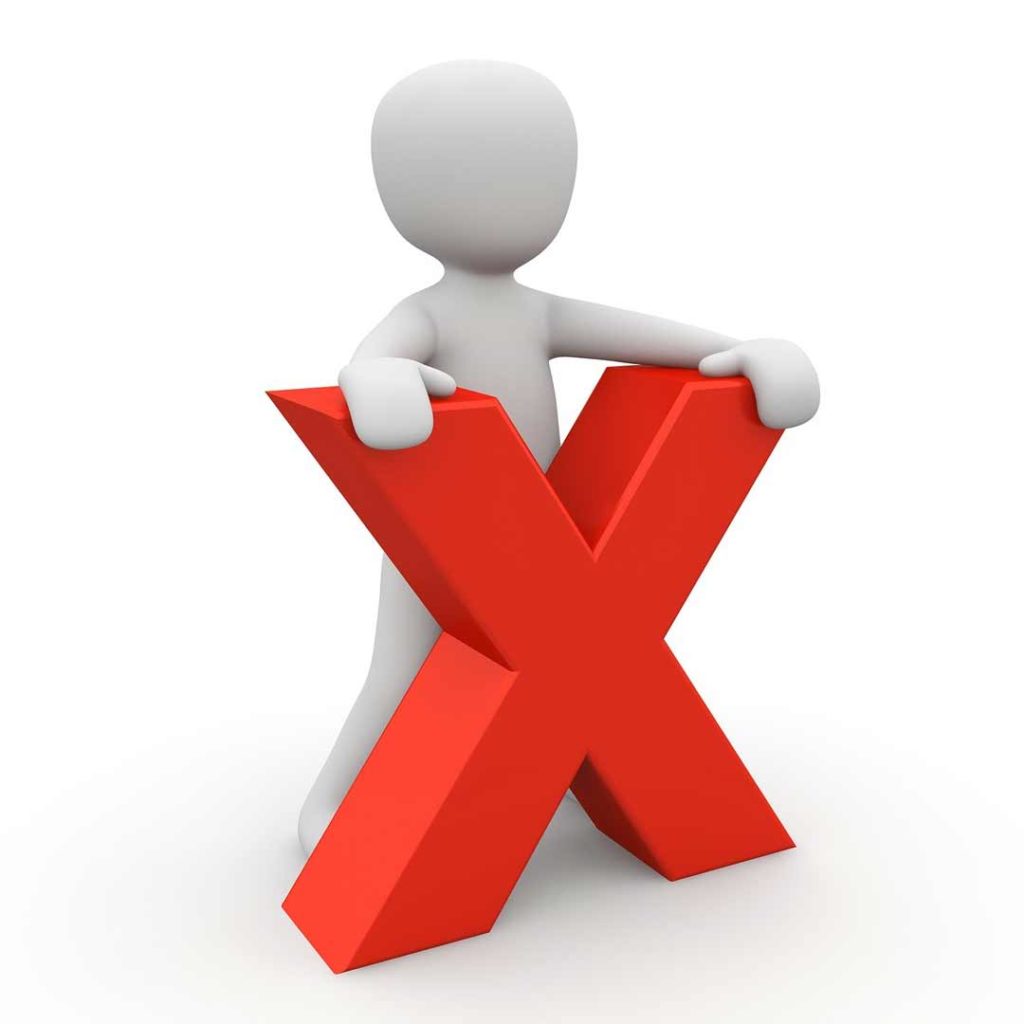 A letter that was recently posted on a prominent Swing Dancers group page shared a point of view that I would only describe as troubling and very defamatory against a beloved nightclub in NYC. That posting was based on very cloudy and unsubstantiated claims likely driven by emotions. This group page is now censoring/deleting all events regarding this particular supper club that’s been featuring Big Bands 7 nights a week for over 22 years. This enduring small business success story has endured due to the dedication and resiliency of it’s founder (a woman who still plays a role in this business), it’s current owner and a feisty, friendly staff that works tirelessly to maintain the joyous atmosphere and the formula behind it all. And it will survive this next set of hurdles and continue to bring this uplifting music and dance to those that venture in.

A small group of WOKE individuals who have been on the attack against this venue for the past several months and who think they are “doing the right thing” are in fact causing great anxiety, damaging the reputation of a world class supper club and the consequences are far reaching. I compare them to a relatively new online phenomenon called the Cancel Culture as addressed in a recent speech by Barack Obama. Linked here is a synopsis of that speech. I urge you to read it. Ponder whether you’re recent actions are contributing positively to your community, helping to build programs, helping to support local businesses (which have been closing at an alarming rate here in NYC) or whether you’re terrifying or tearing a community apart. The act of public shaming on social media, Obama said, is “not activism”. “That’s not bringing about change,” he said.

Simply to point fingers and yell “here is the bad person” may not be helping a situation. Believing there are only good people (aka people who agree with you on all things) and bad people (those who don’t agree with you on everything.) conveys that there is no gray area. Unfortunately, most things in life are much more complex. No one, including you, is all good or all bad. “People who do really good stuff have flaws.”

I’ve since spoken personally to several artists who are now feeling blacklisted, and shunned. And why? What did they ever do to offend? These musicians, band members, dancers, dance teams, bring great joy to hundreds each night. They also make a legitimate living in the arts and many now feel afraid to even mention their appearances there. This place that brings them recognition & esteem in their pursuits of excellence and provides income, including those behind the scene from the waitstaff to the cooks are all effected by this current intimidation effort. Many of the effected are afraid to speak their mind and come to the defense of an individual or a venue they feel is being unfairly tarnished or maliciously smeared.

This effort is a blatant form of coercion and bullying. If you are shaming or threatening an individual (publicly or privately) for attending a venue due to your own ideology, point of view, be aware that your actions have consequences. Your words may be resulting in hurtful stress on the lives and the state of minds of many creative and artistic individuals.

Please I urge you all to show restraint and consider that there may be much more to a story than is being presented to you. Dawn Hampton attended her beloved nightclub in NYC for nearly 20 years. She was a regular patron, she was treated like royalty, fed, catered to, and was featured with the George Gee orchestra and the Ron Sunshine orchestra on a regular basis. A shrine was built for her in this very club to honor her legacy and to thank her for her contributions to the arts. In my view, she would have never tolerated a single minute of misbehavior at this nightclub and yet it seems like everyone has forgotten about the 2 DECADES of uplifting spirits this venue has provided this city, it’s citizens and the thousands of visitors from around the world.

If you have been personally shamed, been intimidated or urged not to continue teaching, playing your music, or simply attend a venue (as I have), please keep all records of those interactions. Please archive and save them (whether they are private Facebook messages, emails, txt messages, or other.). They may be important evidence needed in the very near future. Note that there is no immunity to liable & slander just because a message is private, therefore a behind the scenes whispering campaign is equally liable.

Again, here is that speech by President Obama about The Cancel Culture. You may find it eerily similar to what many of you are wtinessing here. I urge you to read it. Ponder whether you’re recent actions are contributing positively to your community, helping to build programs, helping to support local businesses, or whether you’re terrifying or tearing a community apart. The act of public shaming on social media, Obama said, is “not activism”.

“That’s not bringing about change,” he said.