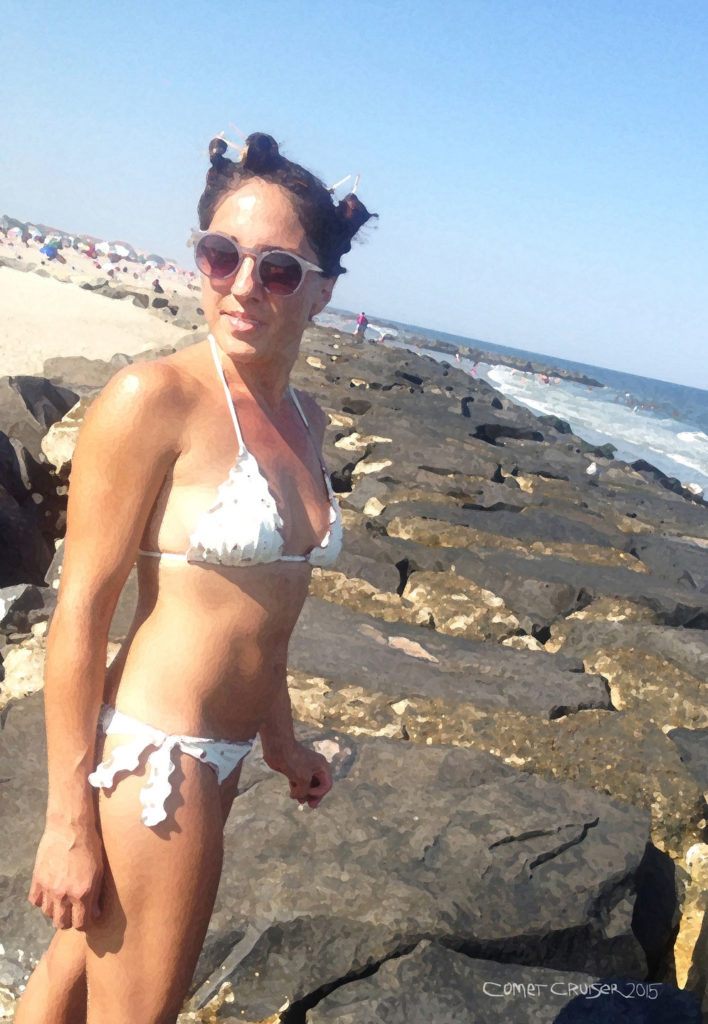 I came across this article recently regarding Sun Exposure and the use of sunscreen and I was pleased to see that research is being done on those that use sunscreens. It’s been my view for over 20 years that indeed some of the chemicals used in the typical sunscreens of today are indeed carcinogens. This is bad news for most of us who have been using sunscreens on a regular basis. It’s also really bad news for our environment.

It’s also important to note that sun exposure in itself is likely not the cause for alarm.
“Given all the upsides of basking at least briefly in the summer sun, many experts now worry that public-health messages warning about skin cancer have gone overboard in getting people to cover up and seek the shade. U.S.News got in touch with Robyn Lucas, an epidemiologist at Australian National University who led a study published in the February issue of the International Journal of Epidemiology. Her finding: Far more lives are lost to diseases caused by a lack of sunlight than to those caused by too much.”
http://health.usnews.com

I personally try to get at least an hour of sunshine everyday and certainly more like 2 – 3 hrs during the summer months. And I stopped using sunscreens 20 years ago and I believe I’m healthier today than in any previous time period in my life.